I mainly blog wedding stuff on my website but its certainly not the only photography I undertake. I also do Theatre Photography as I worked as a Stage Manager, Lighting Designer and Production manager for many years. This means that I have a certain understanding of what makes up a production, what the company are after and how to photograph it to highlight not only the actors but also the set, lighting and costume.

The photos below are from a production by Neath based company Theatr Na Nog. The show was ‘Nye and Jennie’ and looked at a period in the life of Anuerin Bevan around the time he set up the NHS. It was a good show about a great man and forward-thinking government at a hideous time for Britain. I was pre-disposed to love it but love it I did. The show opened (on this one venue run) at The Met in Abertillery and played only 8 performances to very reviews.

The show was beautifully lit by Hristo Takov and although very dark (cameras are not always great in low light) it looked stunning and the big shot in the middle was compared to a Jack Vettriano painting and I can see where they are coming from. As with any production I shoot I try to get the angles of the show and walk around alot to be in the right place at the right time and this gives different more interesting photos. I loved the show, sweated taking the photos in low light and have had some great feedback. So all good! 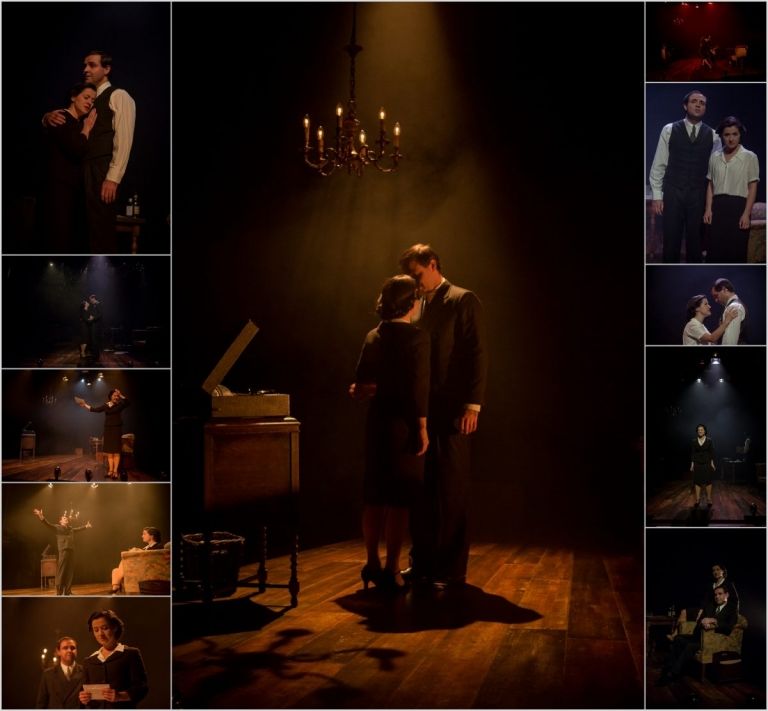 Why not send this to a friend?